Cancer Has Killed My Husbands Dreams !! 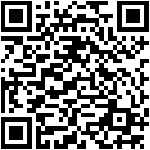